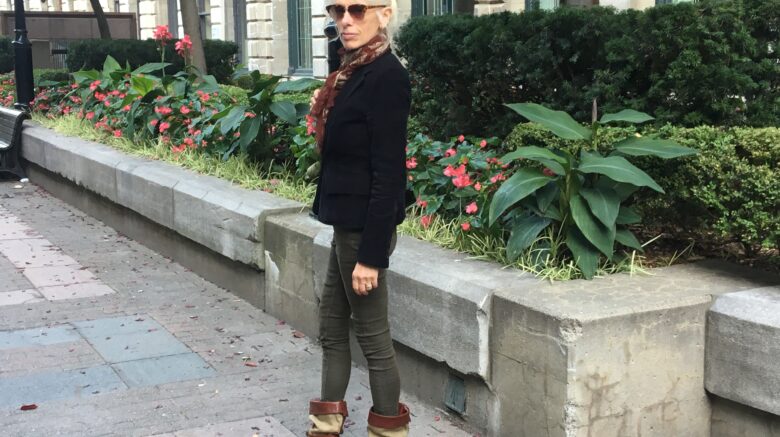 Our patients have so many grateful stories; we love to hear about them so that we can share them with all of you!

Meet Romana Rogoshewska – her parents Roman Rogoshewsky and Maria Napadity were Ukrainian aristocrats who fled during World War II with only their shirts on their backs. Their only child, Romana, was born in a German refugee camp before the family immigrated to a log cabin in Northern Ontario, eventually making their way to Montreal.

Romana grew up in the Town of Mount Royal but also lived and was educated in Europe and the UK. She has survived many challenges, hardships and fortunes, including a 15-year marriage to a member of the British Royal family.

The events of Romana’s life are the stuff that films are made of, and indeed she is working on publishing her story.

Our heartfelt thanks to Romana as she has chosen to pay it forward by naming St. Mary’s in her Estate. Her promised gift will help shape the healthcare of tomorrow.